I didn’t realize  my last “Best Dressed post” was during the Oscars in 2013 and 2012 for the Golden Globes. This year though with a barrage of woman-filled flicks and TV shows nominated for the ‘Globes – we’ve a chance to check out lots of ’em working the red carpet. So these are my 72nd Golden Globe Awards Top 10 Best Dressed ladies! 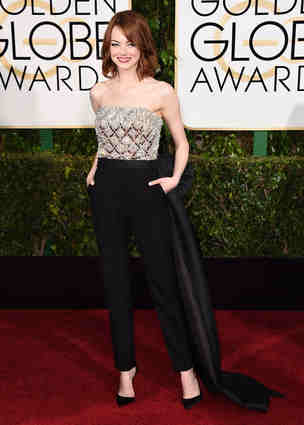 This custom made couture from Givenchy makes Julianne Moore a double winner for me as well!

Dame Helen Mirren can do no wrong in this Dolce & Gabbana number. Speaking of royal sophistication.. 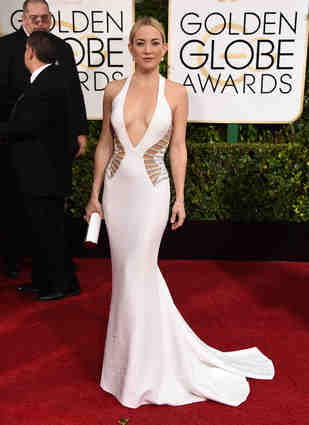 Another Versace number made Kate Hudson the goddess in white!

“Into The Woods” star Anna Kendrick looking so majestic in a sheer tulle Monique Lhuillier creation! 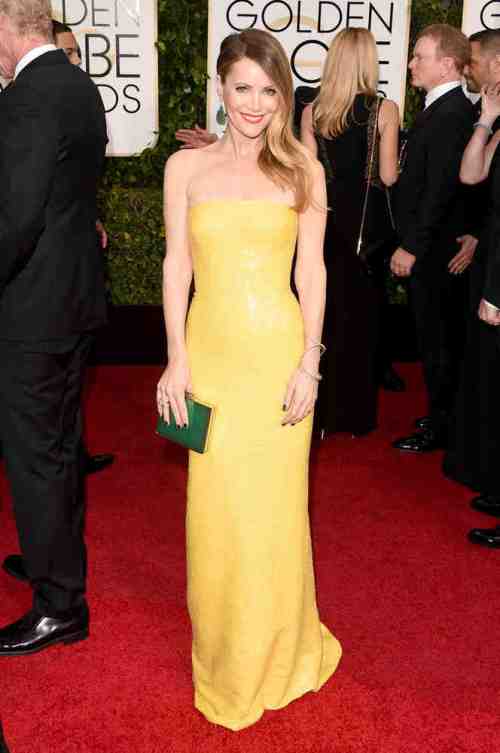 In a scene-stealing yellow KaufmanFranco strapless gown, Leslie Mann clearly knows how to get attention – for the right reason!

“A Most Violent Year” star Jessica Chastain will always be a favorite of mine in the red carpet. This girl knows her fashion!!! She may have lost the ‘Globes this year but she’s owning the red carpet big time in this Atelier Versace number! Bravo!

The film may have hinted that this could be the series’ ending but the film did not shy away from the endearing first installment that we came to love. The film takes off from where it ended in Madagascar: Escape 2 Africa. The foursome (Alex, Marty, Gloria and Melman) along with lemur, king Julien, Maurice and the ever so tricky and clever Penguins somehow managed to reach Monte Carlo hoping to catch a ride home to

New York. From there, trouble ensues as Chantel DuBois, a French animal-control officer had Alex being part of the Most Wanted List, is chasing them down. To find their way out, the gang decided to join a circus that led to more adventures.

I thought the film yet again, delivered another hit by continually charming its audience with witty jokes and the ever-so adorable penguin chatter. It was set in a fast-paced mood that the entirety of the film is almost too much to ponder upon because everything is happening so fast but I just love it! I did enjoy every scene especially with King Julien’s antics to impress his newfound love.

It is also good to know that this third installment seemed to step up their animation with colorful and just stunning visuals. That one scene where Katy Perry’s Firework seemed to have captured the mood perfectly. Every kid should enjoy this film to bits. The novelty is still there, the hilarity, though nonsensical at times – is still very much part of what we enjoyed the most about the first two films and with this one, you sure will get your money’s worth.
Rating: 9/10
Director: Eric Darnell, Tom McGrath, Conrad Vernon
Casts: Ben Stiller, Chris Rock, David Schwimmer, Jada Pinkett Smith, Sacha Baron Cohen, Jessica Chastain, Chris Miller
First seen at the  Pinoy Exchange Official Movie Reviews 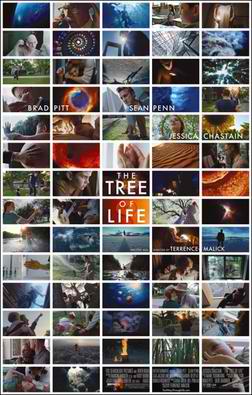 The Tree Of Life which won this years’ Palme d’Or at the Cannes Film Festival aptly closes the 16th French Film Festival in Manila yesterday, and from the looks of it the film may garner varied reactions from its Manila audience come opening day.

The film is about the meaning of life from the main perspective of one family with Brad Pitt playing the dominating but loving father, his passive wife played by Jessica Chastain and their three little boys.

Technically, the film boasts of an enormous greatness from its cinematography, musical score and its wonderful shots but I was almost at a loss of words seeing all the imagery used by Malick to convey the beginning of everything. It was eye-catching but then I find all the symbolism way too many that it almost drowned the film.

Its direct dialogues to the audience were almost religious and felt quite empty at times since most of the images were distracting, though, in a pleasant way.

Sean Penn, whom I truly admire, got lost in this film. Why is he there in the first place? I thought that Brad Pitt and Jessica Chastain worked it big time together with their effective and relatable portrayals along with the boys. I love how realistic their scenes were.

I’m afraid though, that the film’s too abstract narrative was too high of an art that it may jeopardize its connection to the audience. I asked myself, did I enjoy watching it? The answer was not a certain yes or no but I have polarizing feelings towards it. I love that all the “family” scenes were all inspired and very heartwarming but the surrealist approach that the director is inserting every now and then was a bit too much for my taste. I feel that this film would be considered by some as a snooze fest flick like the Hurt Locker but it will actually force you to watch its entirety with the film’s almost magical presentation.

This review was posted at the Pinoy Exchange Official Movie Reviews where I regularly contribute. Please visit the site to read more film reviews!

Another night of glamour came upon us as the stars of the good ‘ol Hollywood took the red carpet by storm in this year’s Academy Awards! Here are my Top 10 Choices for this year’s Oscars….

10th Place goes to my favorite Emma Stone in a fuchsia Giambattista Valli gown and Louis Vuitton jewels! The Help star never fails to impress me and this time, it ain’t the ultimate dress but she made the top 10! Congrats bb… 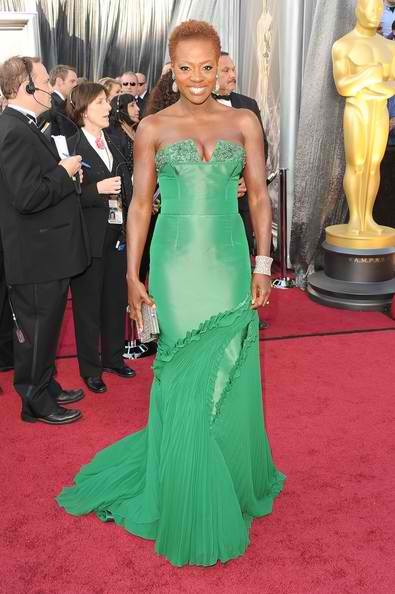 8th. Jennifer Lopez can do no wrong with this champagne strap Zuhair Murad dress with a peek-a-boo sleeves! Welcome back to the list ‘ma!

7th. The girl with the dragon tattoo Rooney Mara is still as shy as her character and it’s working on the red carpet! I love her in this white sculptured Givenchy Haute Couture floor length gown. 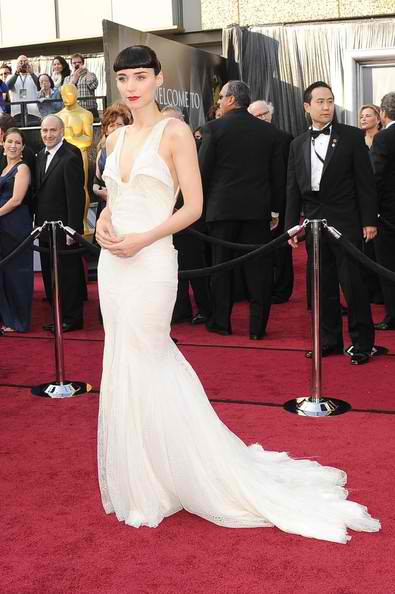 6th. Let’s face it, Angelina’s the closest thing to perfection! In this Versace dress, LaJolie’s A+ power and stature is undeniable!

5th. This is the 2nd year of Jessica on my list and she’s doing really great! She’s nominated tonight for The Help she’s wearing this amazing hand-embroidered Alexander McQueen gown. She looks exsquisite this lady! 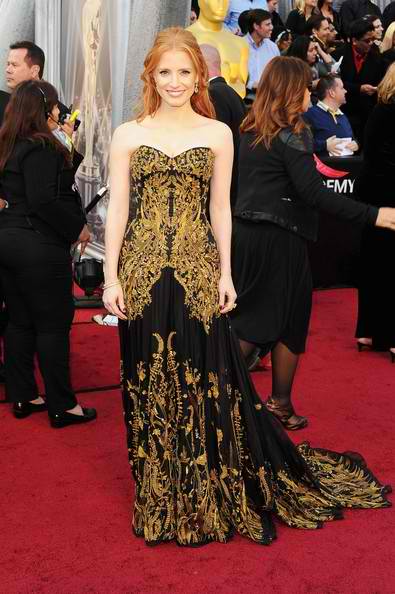 3rd. I’m not really a fan of Michelle William’s pixie hair cut so I tend to ignore her from the past awards season but tonight is different! She’s glowing and channeling Marilyn Monroe’s sheer elegance and beauty in this Louis Vuitton red peplum gown!

2nd.  Milla Jovovich is wearing a one-shoulder Elie  Saab couture with matching retro hair and red lips! This is how a kick-ass red carpet should look like!

Here we are again giving out the honors for our Best Dressed List in this year’s Screen Actors Guild Awards! First off, I just want to say how crazy beautiful our top 10 for this year are and it’s just way too difficult to choose the Ultimate Best Dressed  but I think we’d get it covered by the time we finish this post!

10. I’m quite a big fan of Glee’s Dianna Agron‘s beauty and this ruffled Carolina Herrera dress looked so feminine as ever in her! I just love it!

7. I love muted colors and Julianna Margulies very much carry this Calvin Klein dress with just the right elegance! Bravo!

6. Emma Stone’s my number pick during the Golden Globes and this time, she’s almost halfway there with this Alexander McQueen’s dress that screams 50’s! I love her style!!!! 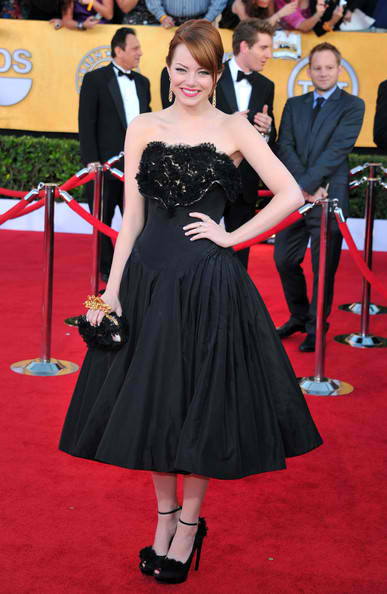 5. Sofia Vergara – it’s not as epic as her Vera Wang dress at the Globes, Sofia still brings magic to this Marchesa gown that elongates her perfect body even more!

4. Jessica Chastain in a cerulian blue Calvin Klein blue stood out from the crowd the second time around after her Givenchy number at the Globe! Well done Jess!

3. Rose Byrne was just incredible tonight in this Elie Saab dress while sporting a bob! You got me Rose! 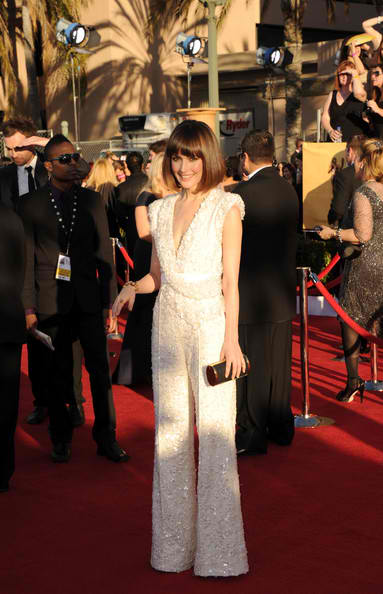 2. I’d really love to give it to Viola Davis  but she already won the biggie so she’d settle for second this time!!! Her white chiffon Marchesa dress looked fab!!!

the uber-talented and red carpet diva Lea Michele! This uber-sexy Versace number from Lea just sealed her spot as the ultimate diva in the red carpet! Well done hun’ !!!!!

Here we are again honoring the best of the best in the red carpet in of the major award giving bodies to happen! Yay! So who took home our most coveted title? Here are our top 5 picks and special mentions!

We don’t need “The Help” of anyone to figure out the best dressed of the night! This Lanvin ensemble is simply to die for! I’m giving an Easy A for you Emma! 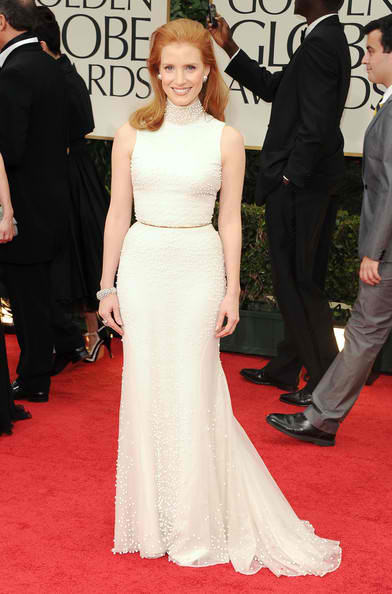 Now this has got to be my personal favorite Givenchy gowns in a while! This beaded gown made Jessica Chastain looked like an ethereal goddes! Hail! 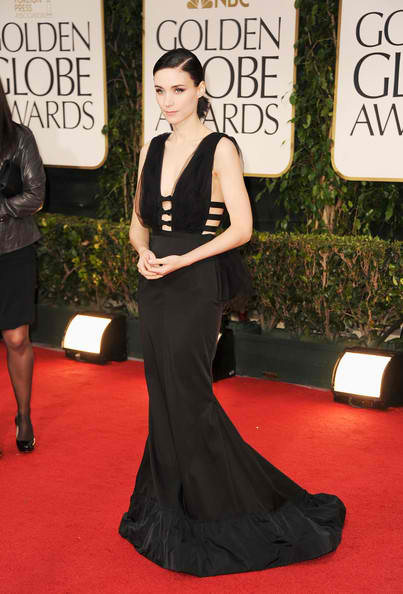 The nominated actress Rooney Mara wore a black Nina Ricci gown with matching Fred Leighton jewels and the ensemble simply made her perfect! 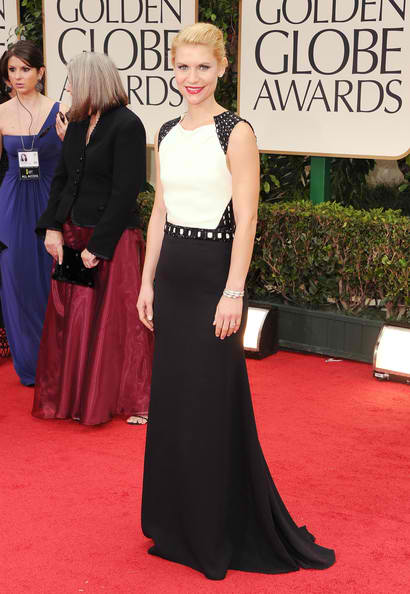 The winning actress wore a black and white J. Mendel dress that made Miss Danes looked like an old-school super classy hollywood a-lister!

Sofia’s one lovely and infectious bombshell! We just love her! This Vera Wang gown is no exception! Girl is rocking it Ssssss…. 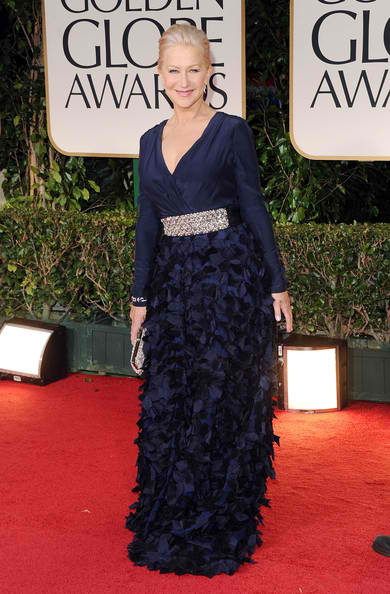 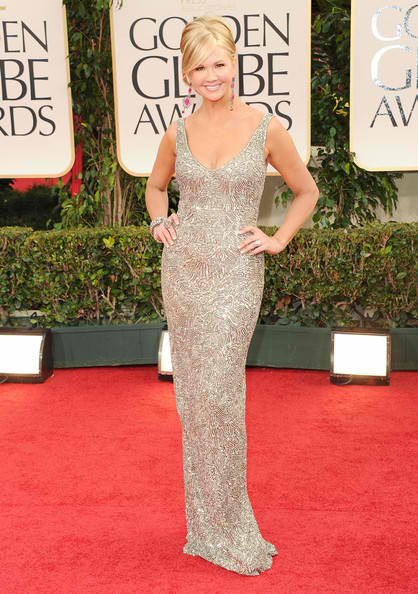 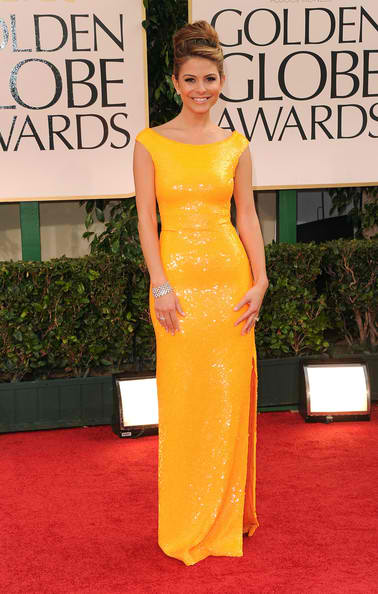