Disregarding their respective categories, here are my Top 12 favorite acts for this season! 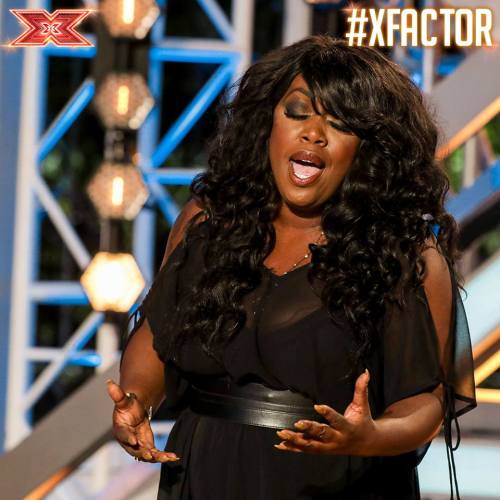 My numero uno is Berget Lewis. She’s simple unbelievable! The world need to hear her voice!

2. Anthony Russell – He’s the most likable contestant this year and he’s got a very unique sound!!! Totally rooting for this guy!

6. Sean and Connor Price. I’m already guessing them advancing into the semis!

10. The Cutkelvins. Same a Chloe’s. Good eyecandy. The girl would have to be solo though. Real talk only. 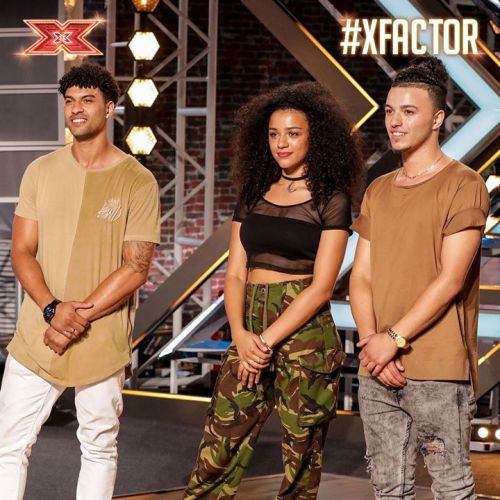 11. Rebecca Grace. Too similar with Grace but still, she’s got a fantastic set of pipes!

12. Sam Black. Will either be in a group or solo. Either way, he’s going to make it!

Special Mention: The supe adorable Jordan Rabjohn whom I can already see being eliminated and getting ask to join a group…

I loved the third week of the auditions – there are a lot of potential winners and one of them is Irish brothers – Sean and Connor Price.

I thought they’re absolutely charistmatic! They have a great image, they’re very current and very likable. If they won’t be put in a “boyband,” I’m already guessing they’re going to make it till the end.

Gary Barker is equally likable like the twins and I’m really hoping that he’d make the live shows! His rendition of “A Change is Gonna Come” is nothing short of amazing!

Chloe Rose Moyle also came in to slay with that auto-filter in her head. LOL. Seriously though, she’s so likable and her voice is much better than Taylor Swift so that for me is fantastic!

The last one whom I thought delivered the most solid and heartfelt performance was Tracy Leanne Jefford! She looks absolutely amazing and her voice is just incredible! I’m totally rooting for her!

Who are your favorites so far?