Okay, so what just happened this episode? I mean, I’m at a loss. First, Ann went home which is a shame, really because she’s got a very big potential to be wonderful but I guess with just seven of them in the competition, an improvement will be too little too late – and unfortunately for Ann, that improvement was lackluster in comparison to the rest of the  “models” in the house still in the running towards becoming Philippines’ Next Top Model.

The Challenge this week was something of a pose-off challenge facilitated by top model and Miss World 2003 Top 5 finisher Mafae Yunon-Belasco. Aivie won the challenge because she’s obviously the only one taking it seriously. Lucky for her too because truth be told, she’s the weakest IMO amongst the remaining girls.

And shocking part of the episode was that Sarah decided to pack her bags and go home. No explanation was provided. I mean, what is this show?! Sarah is one of the “better” models in the house but her leaving is kind of bothering me because she could’ve given her spot to someone who really wanted it. I wished they showed why she suddenly decided to quit.

At the photoshoot, the brief is to show their androgynous side posing alongside Top Androgynous model (apparently) Julian Lucas. I thought Adela killed it during the shoot! She was  mesmerizing to watch. Janny really looks incredible with her haircut! She’s just so edgy! Just don’t talk too much girl and you’re good!  Blaise was just, I dunno bland AF. Inah’s make-up was terrible and her styling! Eeek! What was that? Ann was very painful to watch whilst Angela looks like a top model already. This is the first time that I could recall Angela’s face and I can see a glimmer of something good about her. She’s starting to be the biggest threat for the title and if I’m being honest, I could only see her and Adela winning the whole thing.

This week, they showed the deliberation process. It was just awkward. And then when Inah’s picture was called – Maggie reminded her about her attitude which was puzzling for some perhaps because they never showed anything shady involving her this episode. To remind you guys tho, from what little I could gather from last week, she called model guest Julian Lucas beshy – perhaps he got offended and shit. LOL. Seriously, the editing of this show is so wtf! 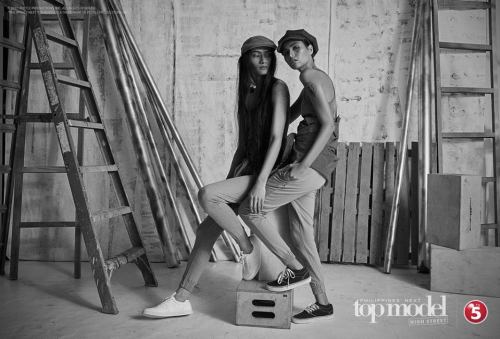 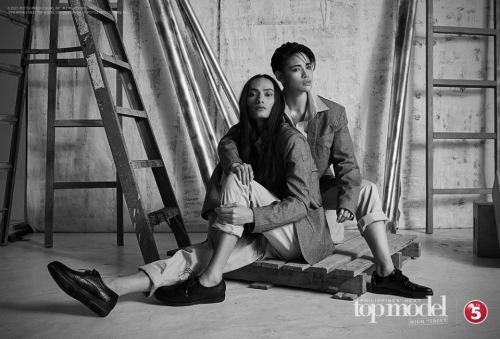 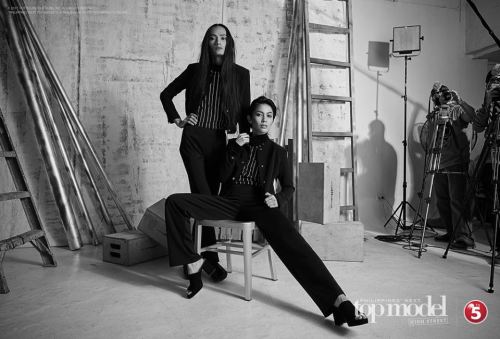 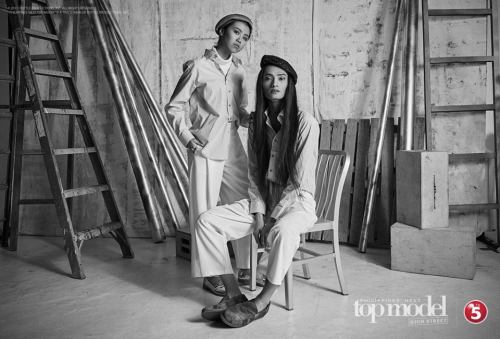 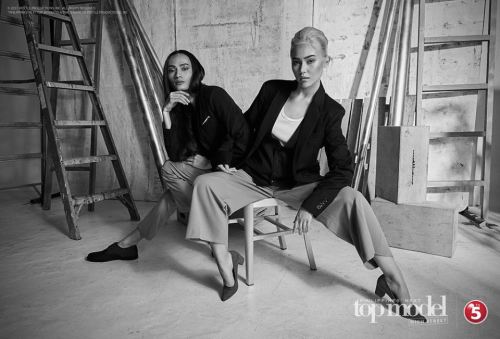 First Call Out – Angela! Not really surprising because she looks really good in the picture!