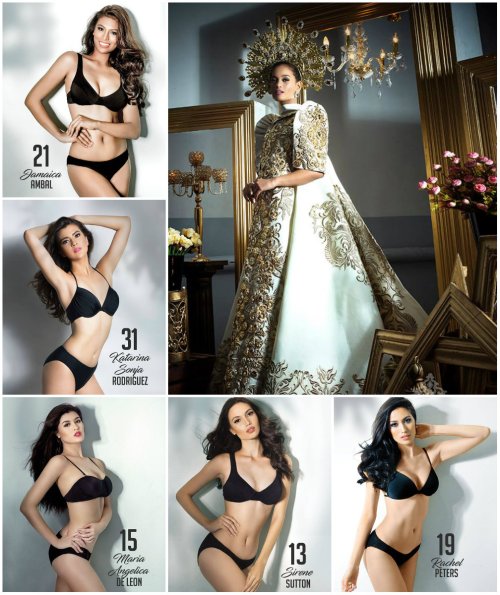 It’s that time of the year again to share with you my final hot picks…err… predictions for this year’s Binibining Pilipinas edition! This has been a pretty solid batch with fresh new faces, crossovers and repeaters vying for the six crowns at stake and snag the rights to represent the Philippines in the international beauty arena! Without further ado, let me present to you my Top 16 Finalists! (Note that a 16th lucky girl will be able to advance thru fan voting!) 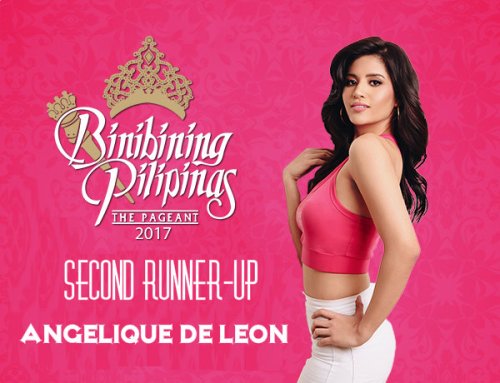 I loved Angelique since her first try in 2014 and I still loved her until now. She’s improved a lot and looks more relaxed now. What I don’t get is her inability to turn on that charm from the get-go. I don’t think she’ll be able to do a Pia, MJ or Maricar but she’s got something up her sleeves – I’m placing her as my second runner-up!

Juliana is a living barbie doll in person and I just want her to train more and come back next year because this girl just screams “Miss International!” but not this year though.

In 2014, I honestly thought that she’ll end up usurping Valerie Weigman at the final night of the Miss World Philippines but she was not focused and laugh her way to fifth place. This year, I just love her aura and I think that she’d be perfect for Miss Globe where she could possibly snatch the title back for the Philippines! 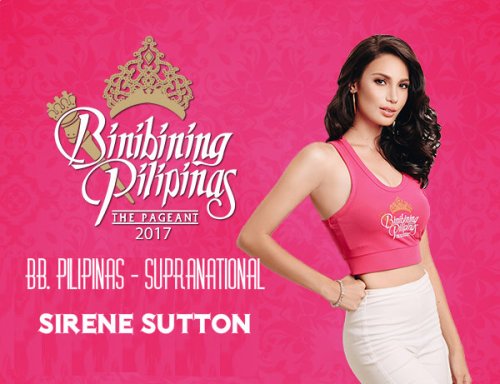 Sirene is just pure class and elegance! I’ve said this about Mutya Datul in 2013 and she end up becoming the first Asian to win the Miss Supranational title. 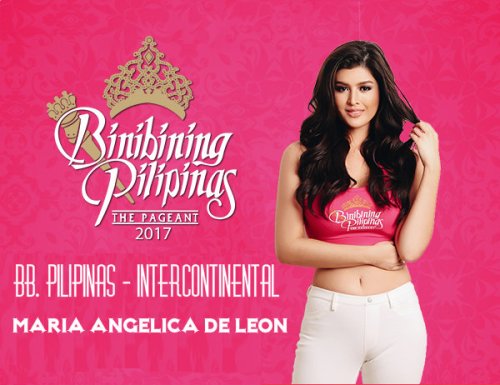 Mariel is a consistent player all throughout this competition. I placed her as my eventual Bb. Pilipinas – International in 2013 but both she and Maine (my MUP 2013) went home empty-handed. I’ve a feeling that this year, she’d finally get a crown and I think that the unpredictability of this pageant may very well suit Mariel’s brand of beauty!

She’s already recognizable in South East Asia where Asia’s Next Top Model was aired a couple of years back and her competing to this Thai-owned pageant will instantly make her a favorite! She’s vibrant, charming and a really good communicator. What more could Mr. Nawat ask for? 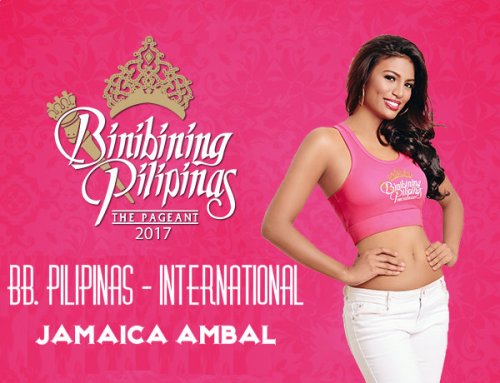 She was under my radar until last week when I finally saw her in person. This girl’s beauty is breathtaking and I don’t think the Japanese could resist her infectious smile! Jamaica Ambal is going international!

and my Miss Universe – Philippines is none other than… 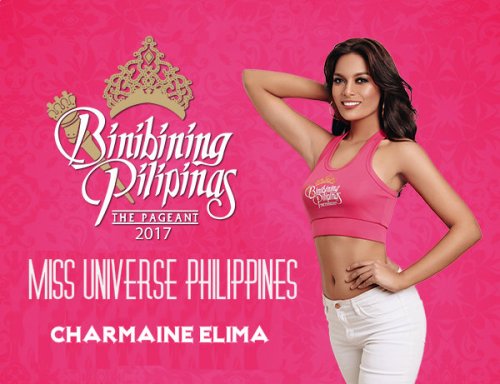 I’ve said it all from my last three hot picks. Maine is the strongest candidate for the Miss Universe title. She just need to give a decent answer in the Q&A portion and not choke like her 2013 stint, and she’ll go home already gearing up for the 66th Miss Universe pageant! Maine is a complete package whose mere beauty could eclipse any delegates from all over the world. This is not a joke.  If you think she’s beautiful in pictures and in videos, you have got to see her in person!

See ya tonight at the Araneta, folks!