I thought it’d be a great intro for those who have not heard of Troye Sivan to have you listen to these fantastic singles off his Blue Neighbourhood debut album.

I myself just found out about him late last year. My good pal Riina from Germany sent me an e-mail with a picture of her and Troye Sivan who just had a concert there and I was like – okay, cute kid but who’s this kid exactly? I googled him (on my laptop – not on my phone – yep, ‘am old hah!) and saw his YouTube videos (and apparently, I’m the only one who’s not watching his channel *wink*) – was instantly charmed and the rest as they say is history. 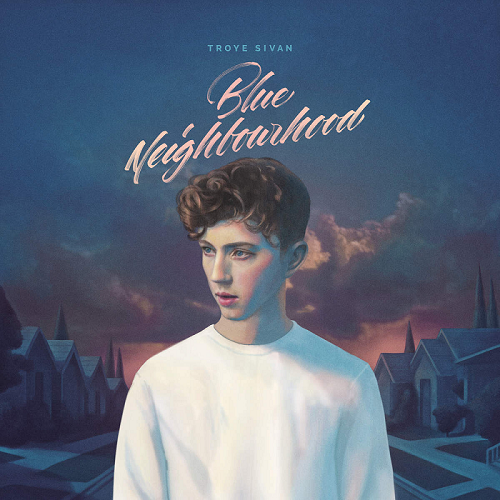 Seriously though, the first time I listened to Wild – I’m hooked then I got to watch his Blue Neighbourhood trilogy for WILD, FOOLS and TALK ME DOWN. And I’m like, okay I’m super convinced and I know I’ve got to have his full album!!!

[FOOLS] My favorite in the album! The feels!

Since I still have a lot of time in my hands, little ol’ me tried checking out his YouTube channels (the Troye Sivan one and the TroyeSivanVevo) and learned more about him and I know that I’ll be watching this kid from here on. This is a mega-superstar waiting to happen.

So it started that way and here I am, trying to (or bribing a friend to) get me a copy of Rolling Stone Australia’s February 2016 edition because THIS.

His Rolling Stone interview back in September 2015.