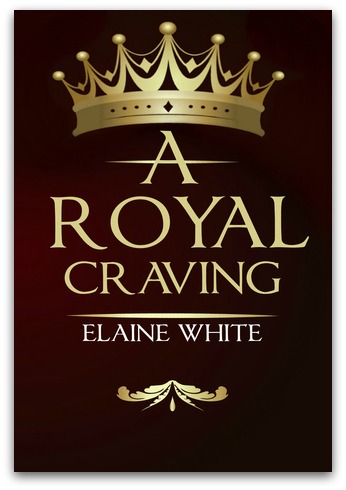 I’ve been reading a lot of MPREG* books these past few months and I’ve to say this has one of the most unique premises so far and I just loved it! The story was told from multiple POVs where each character has unique voices throughout the book (so it doesn’t get confusing.) There are two main sub-plot involving royal twin vamps and two “human” companions but the story of Prosper (vampire king) and his human companion, Spencer is the focus of the story.

Spencer is deaf and has adoptive parents. When he was fourteen, he went to the prophetess to have his fate read. He was given two choices – a path to death and that of love.  His dark and bleak world turned for the better when the vampire king Prosper took him as its companion. Prosper became horribly disfigured after his father’s failed experiments and lives in the shadow until he stumbled upon Spencer who became a beacon for change not only about himself but everything around them.

This one isn’t exactly a short novel – it is rather long but it reads fairly quick because everything in it happens so fast. It may sound a bit odd to say that it’s not historical but it does sound like one based on their speech but there’s a reason behind it and I think it’s a promising plot to explore if ever the author ventured more into this world. It was a bit dystopian-ish but not quite.

I loved all of the characters in it even the evil sister of the vampire twins. Sienna’s a great character but well underdeveloped if I may say. The only reason I’m docking a star off this book is because I was waiting for the big reveal, a twist or some major conflict that will stir shit up which I thought will be caused by Sienna. Alas, it didn’t happen. I mean, I liked that Elaine didn’t see the need to venture into that but I wished it wasn’t just all smooth flowing for our characters.

To finish this off, I’d just like to say (again) that the setting of this story is truly wonderful and I’d love to see more of these characters in the future. Again, wonderful writing from Elaine who gave us The Cellist (one of my favorite reads from last year) and this one will surely tickle the readers who loved their sexy-broody-bloodsuckers! Recommended!

About The Author
Elaine White was born and raised in the small town of Haddington, Scotland. She began writing from an early age when she thought that she would have written passages from the books she was reading differently.

At the age of 14, she tweaked existing stories to experiment with various writing styles. Eventually, this led to her taking a Creative Writing course and writing her own stories from scratch. Now, she finds inspiration everywhere, which has lead to numerous novels and series ranging from college romance and crime to the supernatural world of witches and vampires.

Elaine currently lives at home in Scotland with her parents and boisterous poodle. She is a full time student and full time writer.

ARC provided by the author in exchange for an honest and impartial review.

This entry was posted in Books and tagged A Royal Craving, ARC, Book Review, Elaine White, The Cellist. Bookmark the permalink.