After her comments against the appointment of Mocha Uson to a government post and even after she apologized for it, Mariel de Leon has been villainized by the Pro-Duterte and Pro-Mocha Uson netizens. It was brutal and relentless to say the least. They didn’t care that Mariel will be representing the Philippines in the international stage. They want her to fail. They want her to receive her bad “karma.” They want this “arrogant” beauty queen to get what they thought she deserves – a winning-less participation in the pageant.

Is Mariel really a villain?

She spoke up. It was her opinion. A political opinion that didn’t sit well with those who voted for the current President. They said it was in bad taste. They said a beauty queen shouldn’t be so tactless. Truth be told though, what Mariel said was the the opinion so many of us were afraid to voice out because we’re afraid of the same backlash that she’s receiving until now.

She could’ve worded her opinion differently they say but Filipinos are not stupid. Let’s not dumb down ourselves. Whether she said it differently or not, the meaning will still be the same. Same difference. Same Difference folks.

She is a beauty queen so she should act accordingly. Why put her in a box? She’s clearly an intelligent woman with her own thoughts. She stood her ground and continue to do so. Just how should a beauty queen act? Which standard should they follow? They’re not mere beauties whose job is to smile and look pretty. Why continue to crucify her?

Some were even outrageously calling Mariel the most hated beauty queen ever. I wonder if people remembered Imelda Schweighart last year when she disparagingly compared Duterte to Hitler and badmouthed her fellow delegates after her non-inclusion into the Top 16 of Miss Earth which eventually leads to her resignation. I’m not trying to resurrect an old issue but did Mariel’s ‘infraction’ was too much for these people to give their support? Or even if they are unable to give their support, can they at least stop spewing negative tirades towards her?

Winning back the crown for the second consecutive year is not unheard of; although it’s never happened in Miss International. A runner-up finish would still receive negative critiques from her haters. A win could diminish said critiques but it will still be mired with negativity.

Seriously my fellow kababayan – when will Mariel get her unnecessary vindication?

I am not affiliated with any political parties. I am not part of any beauty camps. I am not a fan of Mariel de Leon. I don’t hate her either. I am just a Filipino pageant fan. Mariel is doing her best to represent our country. For that alone, she has my support.

For me, she’s already ‘vindicated.’ For being a strong-willed woman who does not cowed to her haters, she already earned my respect.

No matter what happens in Japan tomorrow, she would still be my Miss International 2017. 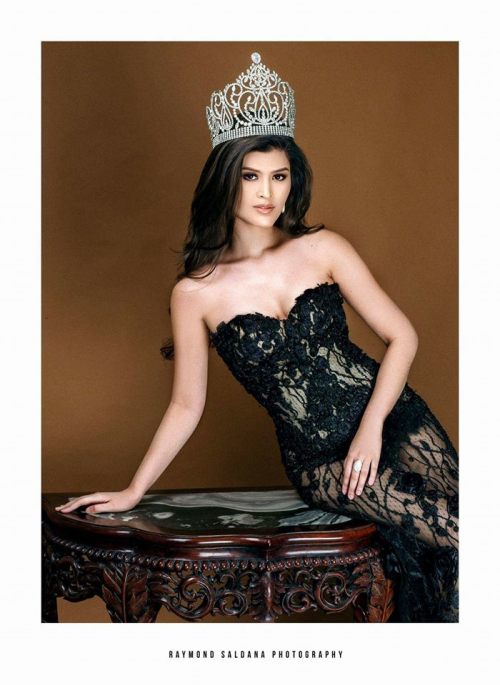 It looks like Mariel De Leon’s road to the Mikimoto crown is going to be a tough one not only because of the beautiful contestants she will be competing against with but also because of the divisiveness of Filipino pageant fans as a result of the controversy earlier this year where she criticized the appointment of Mocha Uson as Assistant Secretary of the Presidential Communications Operations Office. 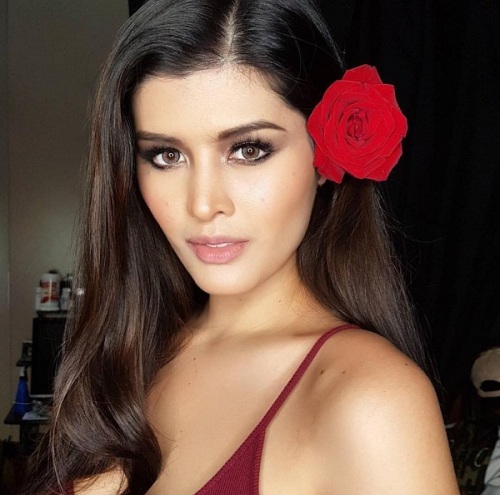 Since the incident, Mariel has disabled her comments on Social Media, most prominently on her Instagram account to avoid the troll netizens.

I, for one believe that we should support Mariel on her quest because at the end of the day, she’s representing our flag. Besides, she already apologized which I thought was very much unnecessary to start with. Divisiveness on politics is always present but when it comes to our country as a whole, I’d love to say one day that I was proud of supporting our own.

Manny Pacquiao is a bigot but I was proud of what he accomplished in boxing and every single time he steps in the ring. Why can’t we do the same for Mariel? What would it take for you to support our home girl?

Anyway, let’s just hope that all these negative criticisms and lack of support will fuel Mariel’s spirit to give her 101% best in the Miss International competition.