Henry Cavill And The Man from U.N.C.L.E. First Official Trailer! 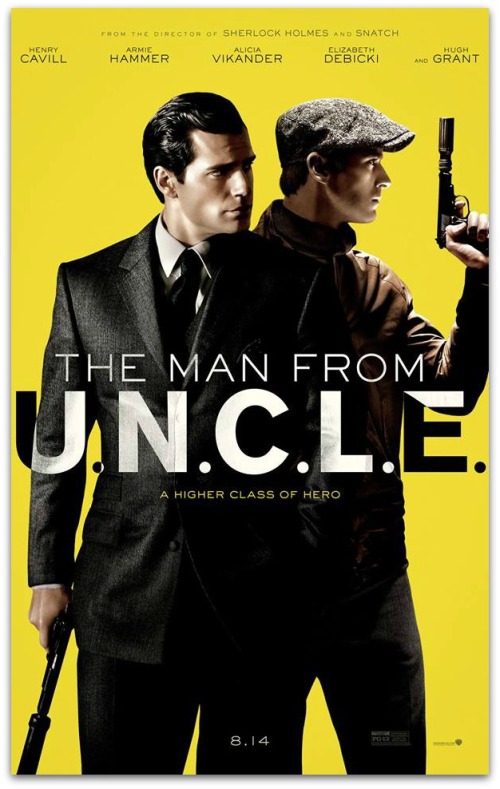 Who isn’t excited about this film? Finally, after Man of Steel we’ll see something from Henry that will show his versatility as an actor. I mean cmon’ he’s great and all but post- Superman­-blitz, I was thinking that he’d be stuck as just the Superman which isn’t such a bad thing at all to be honest. And it’s fun to see him getting all down and (dirty?! – nah) and suave for his role as Napoleon Solo and ofcourse, he’s co-starring here with the charming Armie Hammer ^_^

Here are some of the movie stills released by Warner Bros. Pictures 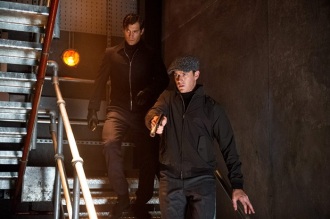 This entry was posted in Movies, TV Show and tagged Armie Hammer, Henry Cavill, Man Of Steel, The Man from U.N.C.L.E.. Bookmark the permalink.