In a rather unprecedented event, Miss Universe Philippines Catriona Gray was invited and flown by Sherri Hill’s team in the US to walk for the designer’s show in the on-going New York Fashion Week.

This news was first posted through Sherri Hill’s Instagram stories twice that was then confirmed by the Gray herself on her own Instagram.

Catriona will be competing in Bangkok on December 16 for the 2018 edition of the Miss Universe pageant and is touted to be one of the top contenders for the crown! 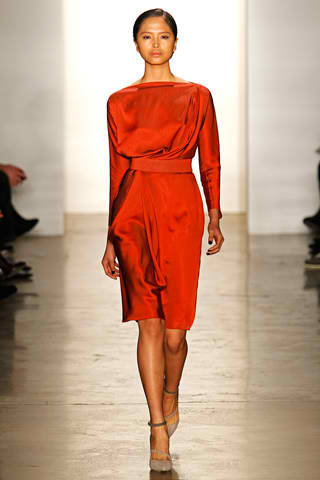 I really love her styling here! She looked awesome! Hoping to see her in more and bigger showssss!!! 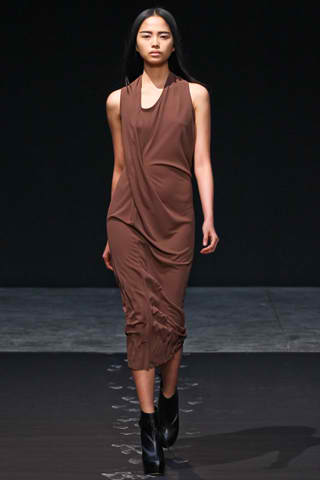