We fans of Top Model down under are up for a new cycle this year [the ninth season!] – At least over a year after Melissa Juratowitch won the series in 2013. Jennifer Hawkins will be returning as the presenter and a permanent judge along with Alex Perry and Didier Cohen.

Of course we’ve been hearing press releases about the guest judges this cycle which includes Top Model creator herself Tyra Banks, original supermodel Linda Evangelista, Jean Paul Gaultier and a lot more! This is sure to be an exciting summer for said series that lost the incomparable Charlotte Dawson last year. I’d surely miss her blunt honesty in the show and loved the idea that the producer didn’t decide to replace her chair so soon but went to having guest judges instead.

Without further ado, let’s meet this year’s girls to compete towards becoming Australia’s Next Top Model. 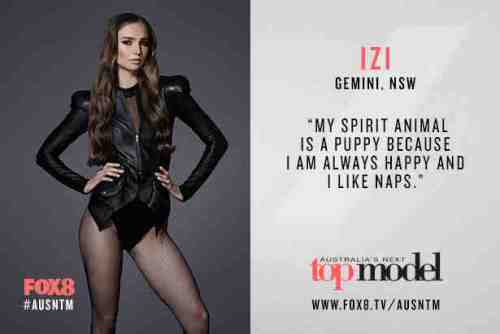 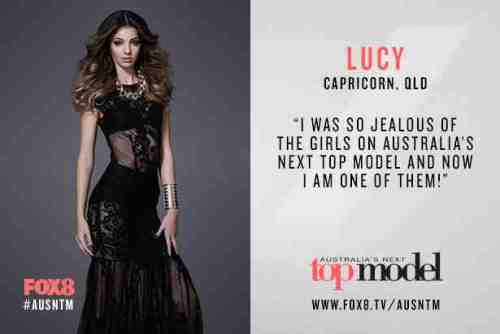 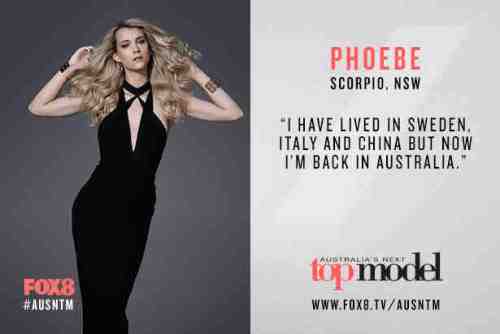 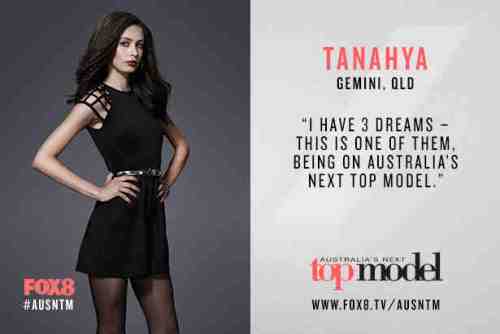 Based on these promotional pictures, my top three early favorites are Brittany, Ayieda and Jessica.

The series will be airing in Australia this July.