Perhaps the most popular winner of America’s Next Top Model, Ann Ward captured the hearts of viewers around the world with her quirky look and awkward personality which surprisingly translate to stellar high fashion pictures week after week. Who could forget her historic five consecutive first call outs during the 15th cycle? 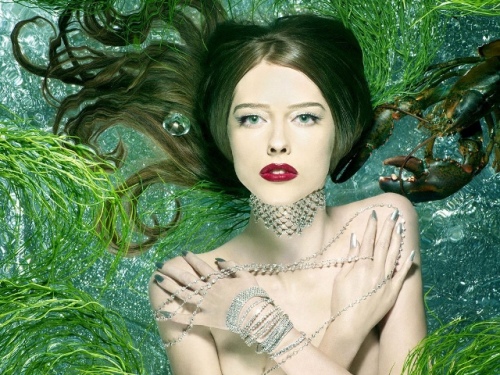 After her win, Ann was featured in Vogue Italia and Beauty in Vogue as part of her prizes. She eventually went on a hiatus due to family matters and is currently making a comeback on the modeling scene.

We miss you Ann!

This entry was posted in Brands, Models, TV Show and tagged America's Next Top Model, Ann Ward. Bookmark the permalink.