And The Winner Of 2013 Australia’s Next Top Model Cycle 8 Is Melissa Juratowich! 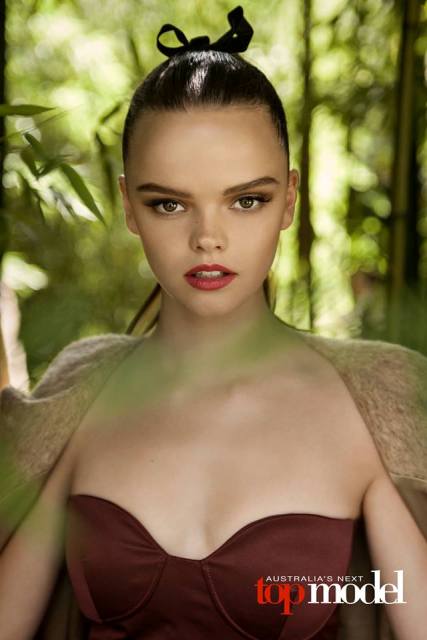 I was right all along! Yay! I’m so happy! Melissa Juratowich won the title after beating out Shanali Martin who came in second and third placer Nyadak “Duckie” Thot during the finale held tonight becoming the eight winner of Australia’s Next Top Model succeeding Montana Cox! 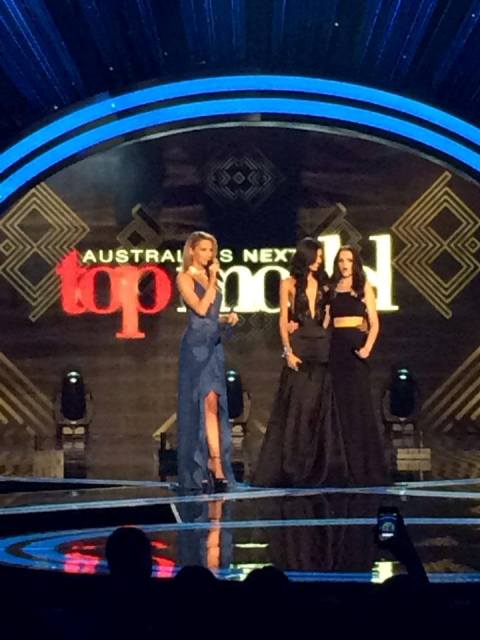 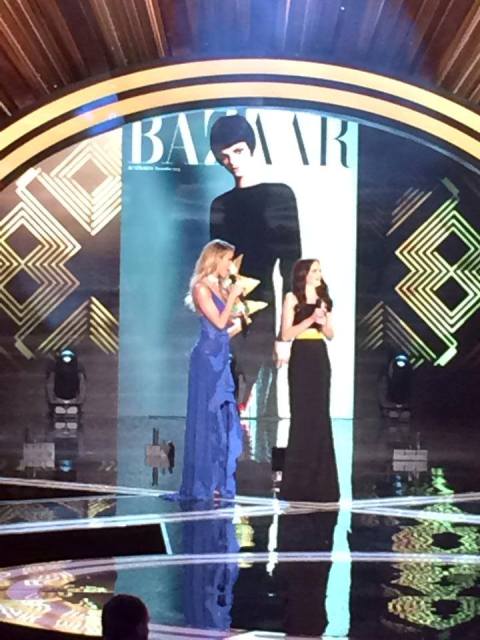