Just a quickie. I was checking out some posts on Facebook and came upon this amazing amateur video of Charice with her own rendition of Academy Award winning song Let It Go from the movie Frozen. I was like – O.My.Freakin.Gawd! That’s what you call proper vocal belting! Damn Girl!

She’s never going back, the past is in the past.

My 2014 Oscar Final Predictions – My Winners And Spoilers!!

With the awards season for the films of 2013 culminating on Sunday as the 86th Academy Awards present the Oscar to their respective winners, I’m also coming up (as per usual) with my final predictions for this year’s Oscars. 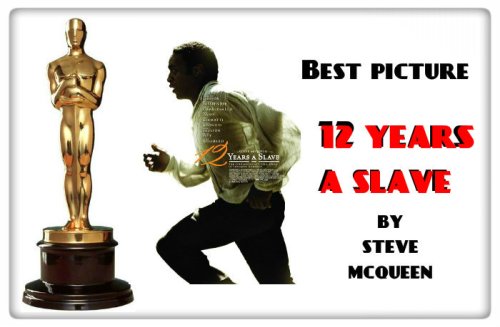 As much as I’m hoping that Gravity will win this category, I’m still leaning  towards a 12 Years A Slave win not only because it’s winning every precursor award giving bodies prior to the big night but because it’s a total Oscar bait like what I’ve always mentioned. Don’t get me wrong though, I love the film and I feel that it was a well made one but if I were to give it to THE best film of 2013 – Gravity should win this one hands down.

Alfonso Cuaron created a masterpiece with Gravity. Rarely that a director create something that is as powerful as this one. Steve McQueen can win the Best Picture but Cuaron has got this in the bag already.

SPOILER: STEVE MCQUEEN (NOT MUCH THOUGH)

From my review, McConaughey’s rendition in Dallas Buyers Club as the homophobic Texan who became the unlikely hero of the gay community was flawless – it’s like the male Sophie – luminescent, one of a kind and truly singular. He’s untouchable here as much as I’d love for Leo to finally get an Oscar. 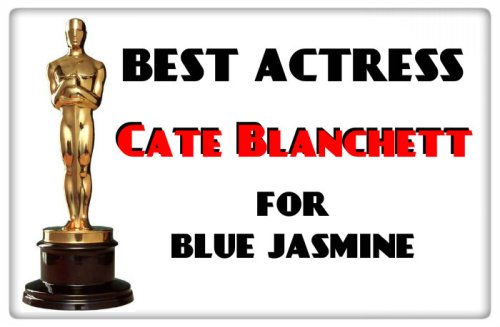 After winning a statuette for her supporting role in Aviator, Cate is ready to finally claim what’s rightfully her to begin with (hhmm,  paging Gwyneth.) Her performance in Blue Jasmine was said to be the best of her career and I have to believe that for she won almost all the major award giving bodies for her work in the film. Yay!

Leto’s best work to date as Rayon is a groundbreaking performance that only deserves accolades like this one. In this film, Jared Leto proved that he’s special!

BEST ACTRESS IN A SUPPORTING ROLE: Lupita Nyong’o for 12 Years a Slave

I’ve only high praises for Jennifer Lawrence but I find Lupita’s performance more memorable and for that alone, I’m giving her this one. Plus, I don’t think the Academy’s ready to give her an Oscar with her winning just last year.

*I submitted this prediction to the 4th Pinoyexchange Oscar Pool (my fourth year of joining! during the first year, I placed 8th, unplaced on the second year and came in at 10th place last year)

for 50 bonus points, after predicting the winners for all 24 categories, the participant has the option to pick ONE PEx Oscar Prediction (listed below) which s/he will think will happen.