ICYMI: André Aciman’s “Find Me” – Sequel to Call Me By Your Name

Hey y’all Elio and Oliver fans! If you’re still hung up with Elio & Oliver from the book and film of the same name, Call Me By Your Name – then you’re up for a great weekend surprise as the book cover for the sequel to Call Me By Your Name, Find Me, has been revealed by André Aciman on his Twitter account. Aciman tweeted: “Here’s the cover of my forthcoming novel, FIND ME, where you’ll rediscover Elio and Oliver. Coming October 2019.” 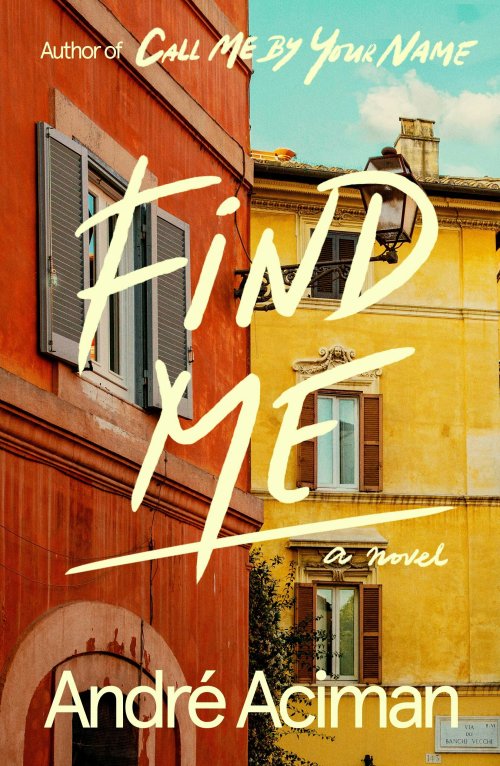 I absolutely loved this cover!!!! It brings me back to that little Italian village when Elio and Oliver met for the first time!

And you guys know what this means!!!! A definite, definite film sequel! Although for those of you who have not read the book yet, (SPOILER ALERT!!!) it was actually already a bit conclusive in my opinion. So in this book, we may have Elio and Oliver just a bit older than the first one and it is still sadly going to be a bittersweet ending for our lovelies… But maybe the movie could end up on a happy note after all? Paging Luca, give us the ending we want please!!!

And for those of you who have not seen this film which should be a crime, tbh – you can now stream it on Netflix!!! Okkkuurrrt