Sam Black is Anthony Russell’s Replacement on the X Factor! 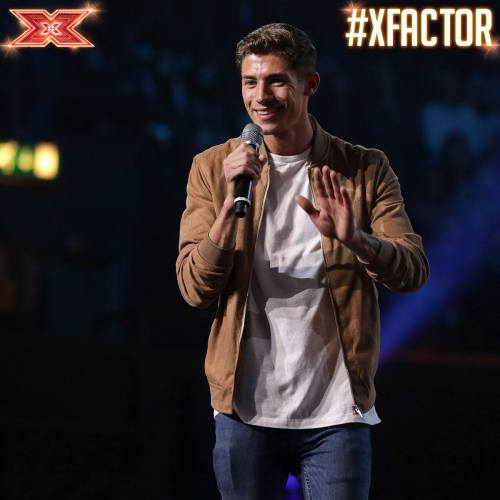 Despite failing to advance to the Six Chair Challenge,  Sam Black is apparently getting another chance after it was revealed last night that he will be replacing season favorite Anthony Russell after the latter’s  removal from the show following “drug” revelations.

Sam Black made an impression during the audition singing his own rendition of Rounaround Sue getting four yeses from the judges.

During bootcamp, he failed to impress and even proposed to his long time girlfriend and the mother of his kid.

On why Louis decided to asks Sam back – ‘Sam had a great reaction from the British public when his audition aired. So I re-watched it and realised we missed a trick not putting him through at Boot Camp.’

Some netizens are questioning the decision especially after one of the favorites Benji Matthews didn’t get a final seat in the Six Chair Challenge.

Do you think it’s fair for Sam to come back to the show?