Thailand’s biggest superstar  Mario Maurer graces the Philippine catwalk last night as he wowed the audience with his endearing smile and charisma walking for the clothing brand Penshoppe as its newest high-profile celebrity endorser for the Philippine Fashion Week. 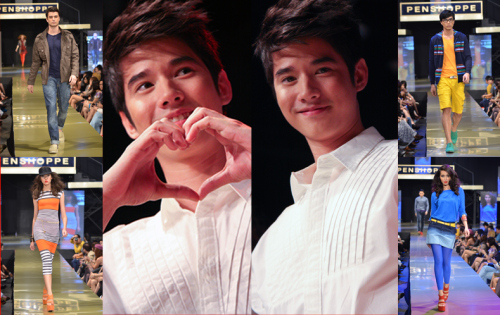 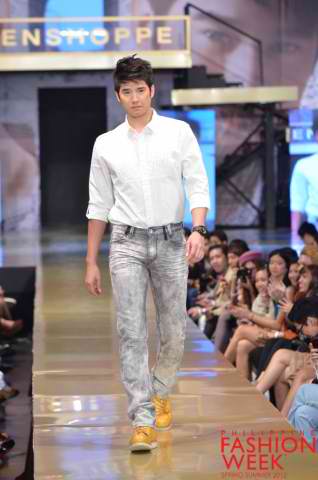 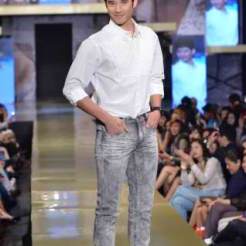 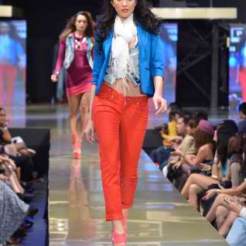 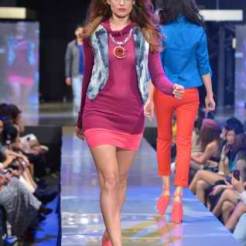 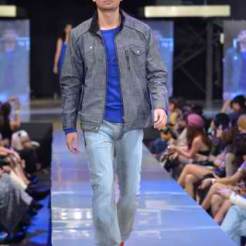 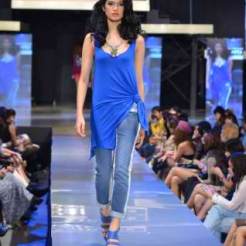 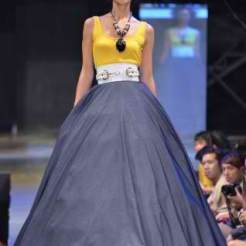 check more of Penshoppe and Mario at the official PFW website philippinefashionweeklive.com

PaddylastInc does not own any of the photos. Credits to the owners. No copyright infringement intended.