This year is shaping up to be a battlefield between Lucas Hedges and Timothée Chalamet on their way to the Oscars next year as these two previously Academy Award-nominated Hollywood It-boys are both headlining two major dramas based on real life. 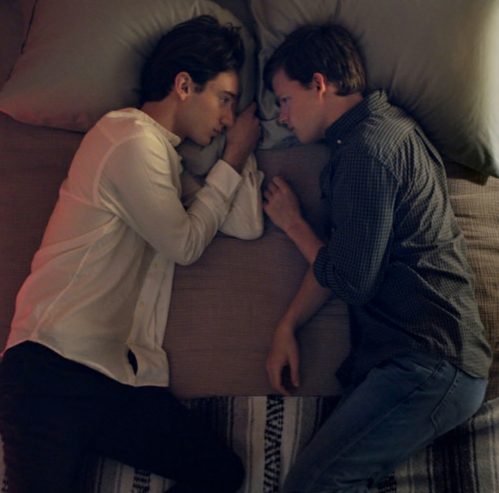 In “Boy Erased,” Hedges will be playing the son of a Baptist pastor who has been pressured to attend a conversion therapy program after being outed to his parents played by Oscar winners Russell Crowe and Nicole Kidman. 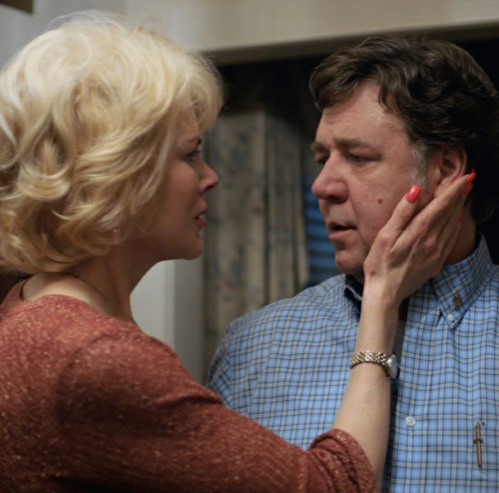 The drama is based on Garrard Conley’s memoir of the same name is directed by Joel Edgerton who will also be in the film as the main antagonist. Focus Features will be releasing the film on September 28.

“Beautiful Boy” meanwhile is already gaining some Oscar buzz right after the awards season this year due to Chalamet charming the socks out of everyone during the year-long campaign for his breakout role in Luca Guadagnino’s Call Me By Your Name. 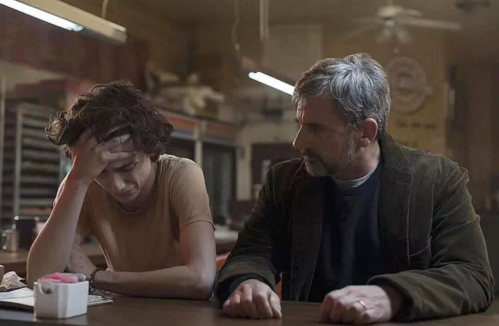 Beautiful Boy follows the story of a father, played by Oscar-nominated Steve Carell who watches his son played by Chalamet struggles with meth addiction. It’s an equally serious and controversial topic as Boy Erased and it’s based on David Sheff’s Beautiful Boy: A Father’s Journey Through His Son’s Addiction and Tweak: Growing Up on Methamphetamines by Nic Sheff. Beautiful Boy is slated for an October release by the Amazon Studios.

It’s also possible that in Beautiful Boy, Carell will be push for the leading category while Amazon will campaign for a supporting role for Timmy. If this would be the case, it could be a win-win situation for both young stars as they won’t have to compete against each other.I loved them both and I am super-excited to watch both films. I’d definitely be rooting for them to get their golden statuette early in their respective careers! ❤ 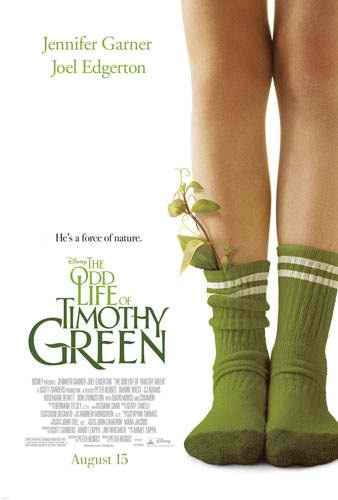 The Odd Life Of Timothy Green is a magical story of a boy who mysteriously showed up in the doorstep of a loving couple (Jennifer Garner & Joel Edgerton) who have been trying to get pregnant but couldn’t get a break. As if an answer to their prayers, Timothy showed up and brought something in their small town – the realization about the wonderful gift of life itself.

The film obviously poses the big H-O-W question but does it really matter? The tenderness of the story was a valid enough reason to disregard the utterly unrealistic and unexplainable apperance of the sweet, good-spirited Timothy. What transpired in the film was how Timothy’s existence proved to be some sort of a miracle to the people around him.

No extraordinary performances here but you’ve got to adore CJ Adams (Timothy) here. It struck you sometimes how an actor could easily lure you to watch their work regardless of its merit. Sometimes it all boils down to a great casting agent.

‘twas a feel good film that’s perhaps forgettable but while on it, you find yourself warming to it, being moved by it and oddly, smiling widely from ear to ear.