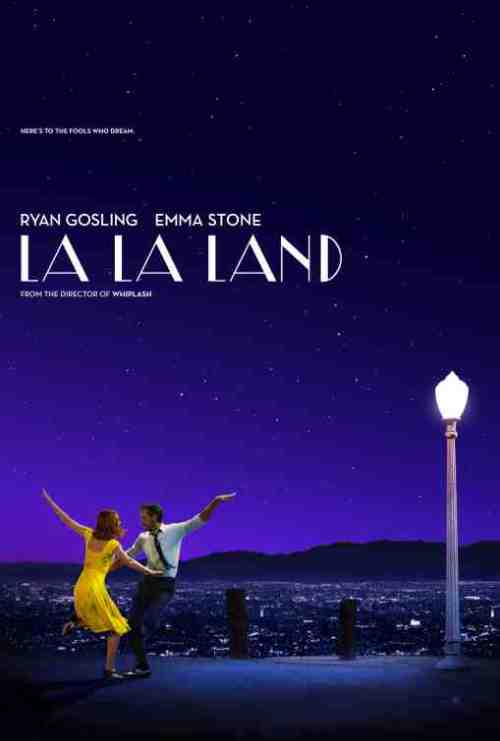 So how do I even start with this one without spoiling it too much for you guys? I’ve been meaning to write a review after watching it last weekend but I’m still at that point where I’m trying to digest every scene, every moment of Mia and Sebastian together and everything that makes it one of the best films from last year.

Okay, so let’s start with the stars of the film.

Emma Stone here is flawless. There’s nothing I’d change about her in this film. It’s like watching a beauty pageant contestant on stage performing flawlessly for her audience to win the crown. Emma plays a ‘struggling’ actress here who knows that she’s destined to play A-lister roles for the camera and her struggles to make it into the city of stars is so transparent in her luminous depiction which I’m pretty sure will resonate with everyone of us dreaming – maybe not of the same thing – to be that something or someone.

Ryan Gosling meanwhile plays a passionate Jazz musician whose dream is to own a Jazz club in order to keep the musical genre alive. It all sounds very simple but in context it is a rather heartbreaking realization that indeed, jazz is dying and we need the likes of Sebastian in the real world to save it! Ryan played his role so
convincingly – playing the piano and dancing with vigor – that you’d fall in love with him all over again the way you fell for Noah in the Notebook. Ryan Gosling here without question cemented his status as a true ARTIST.

As for the story, it reminded me a bit of Satine and Christian’s love affair in Moulin Rouge what with both of them chasing their dreams and having to sacrifice love in the process.

There’s nothing extraordinarily new in it but there’s that surprising element of the storyline’s effectiveness. The storytelling will affect you. It will make you contemplate about your abandoned dreams and will make you weep at some point. I know I did and I cannot really explain why it affected me so much. Isn’t that crazy? 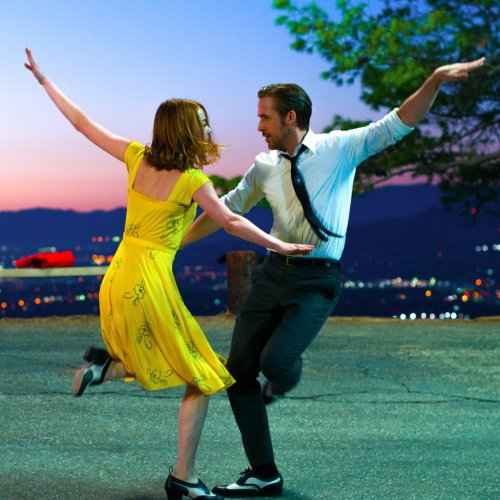 Perhaps, I was thinking of all the things we really have to let go in life in order for us to achieve something? I was asking myself tho, how worth is it to sacrifice one precious thing in exchange of similarly precious something? How do you weigh things out? I warned you that this may contain spoilers but there’s a lot of things to think about in this film – things that will make you stop, wander, and look back. Well, aside from the fantastic song and dance numbers, this film is just up there which will make you think that sometimes in life, we just have to keep dreaming. It’s free anyway!