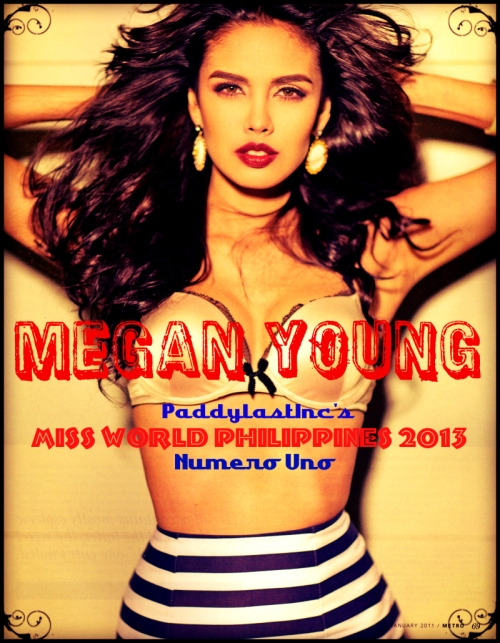 It would be the biggest upset of the night if Megan will not get the crown of the Miss World Philippines this coming Sunday. Megan, touted to be the one with the complete package will compete against 24 other candidates for the chance to represent the country this September in the Miss World pageant to be held in Indonesia. Like what I mentioned on my first hot picks, if there’ll be no politics in choosing this year’s winner – hands down, Megan’s in it to win it! 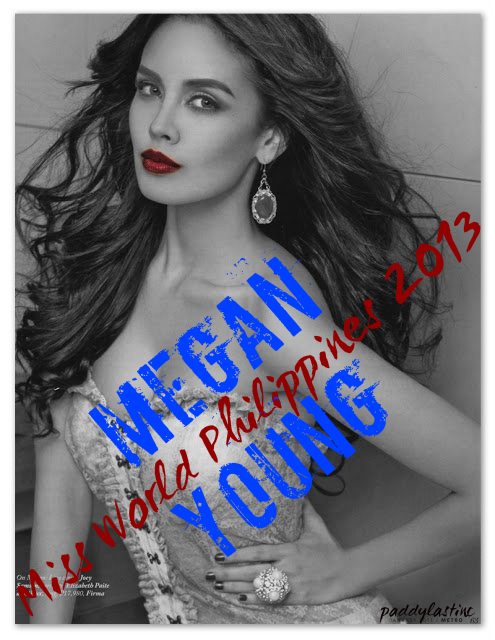 The caliber of Miss Young is similar to those candidates hailing from the Latin pageant powerhouse like Venezuela, Puerto Rico and Mexico. Her communication skills is superb, she has an international appeal that would cater to anyone and her charm and confidence could win any judges’ approval.

My Final Picks to complete the Magic 5! (photos via OPMB) 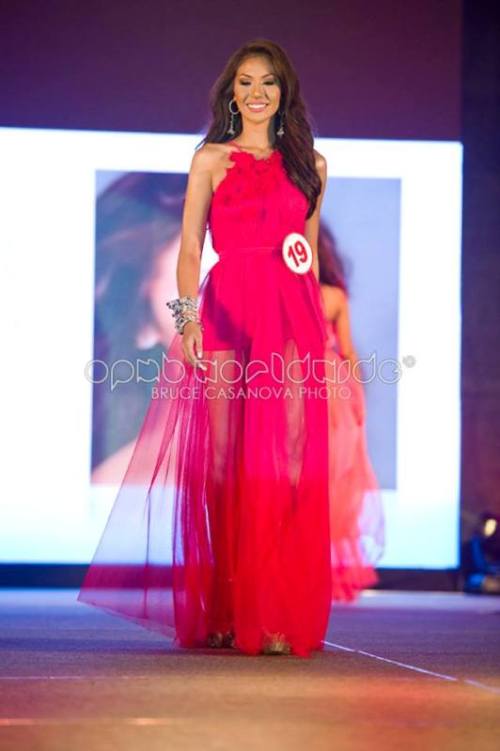 2. Bianca Paz – I would give her the second best position because I feel that Bianca has been preparing for this ever since she won the runner-up position to Gwendolyn Ruais last 2011 during the first Miss World Philippines edition. It’s not a very lucky year for her because of Megan competing at the same time. It could’ve been a totally different ball game had she join last year or next year if she’s still eligible to do so. 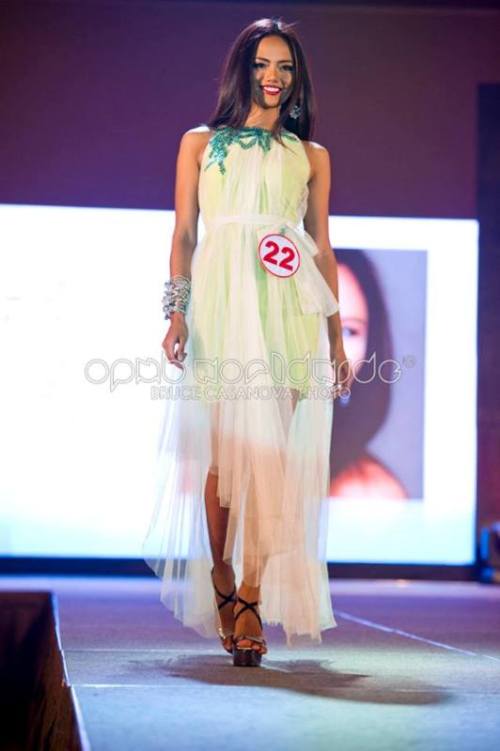 3. Patricia Ejercitado – this pageant veteran and Janine Tugonon’s batchmate during the Binibining Pilipinas 2012 is an adorable belle that won’t also be ignored by the judges. She looks fresh and more confident this time around and I can definitely see her winning one of the runners-up posts! Good luck Pat! 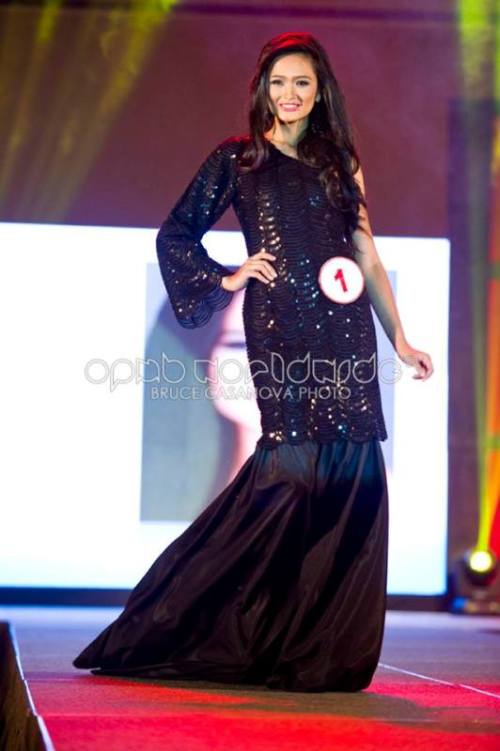 4.  Henna Kaizelle Nicole “KC” Cajandig  has proven her rights to be in the pageant. She became a filler in this year’s Binibining Pilipinas Gold edition after initially not making it into the final 50 and because of the disqualification of Maria Theresa Fenger but she bounced back from it, gained the experience from Binibini and is now the new candidate #1. KC is pretty, fresh and very much adorable…the camera loves here so I’m betting that the judges would love her as well come pageant night. 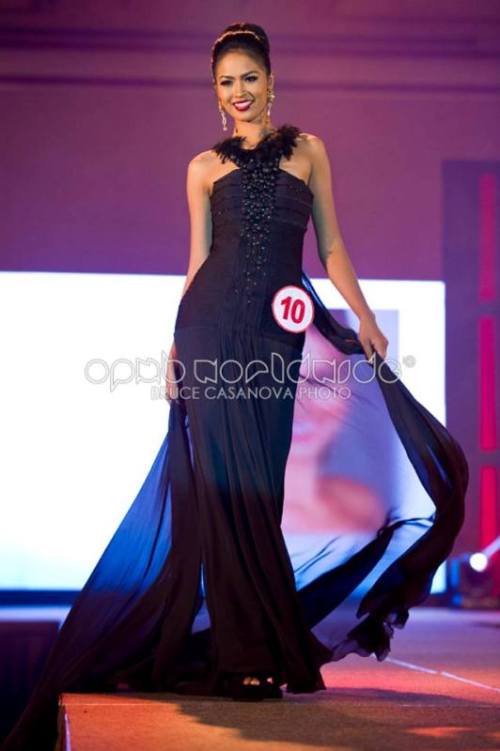 5. Janicel Lubina – This girl has got the beauty, the body and the X Factor that any beauty pageant would appreciate. It’s just too bad that, IMO she’s still a wee bit young and may not have the wisdom to carry her to the next level. Beauty-wise, she could compete internationally but she would have to hone her communication skills more. This girl is made for Miss Universe so crowning her or even the rumors spreading of Pre-selecting her as this year’s winner would be a big mistake! Let the girl gain some experience from this and have her join the Miss Universe Philippines pageant in a year or two! 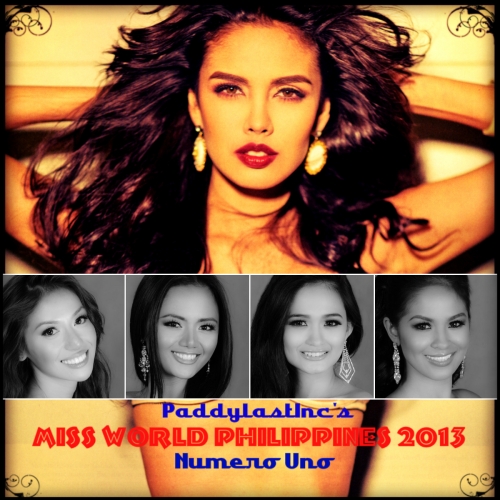 credits to the owner/s of the photos.